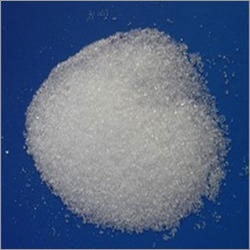 Sulphamic Acid is also known as amidosulfonic acid and sulfamidic acid with chemical formula H3NSO3 and molar mass of 97.10 g/mol. It is widely utilized as an acidic cleaning agent in order to remove rust & limescale. This acid is also a precursor to various sweet tasting compounds. In pharmaceuticals, it is extensively utilized in formulation of drugs for HIV, cancer, bacterial infections, and weight loss. Sulphamic Acid can be produced by treating urea with a precise mixture of sulfur trioxide & sulfuric acid. 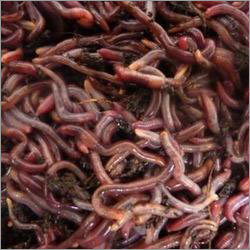 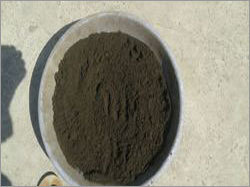 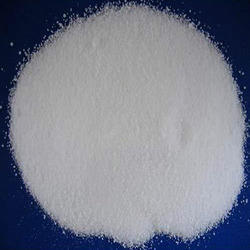 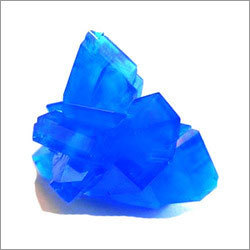 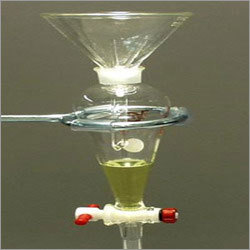